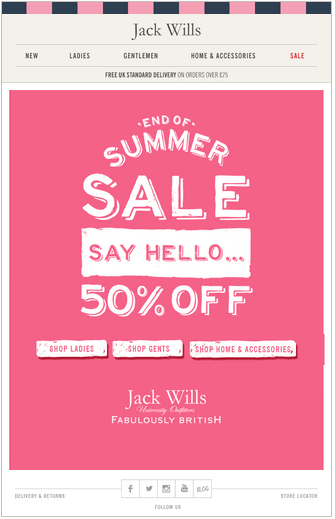 Too hot to miss 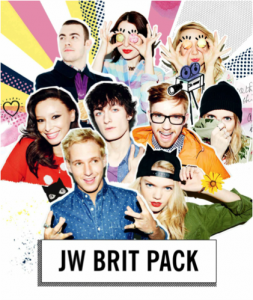 THE BRITS ARE HERE

For Spring 2014 British brand Jack Wills have launched a new campaign profiling inspiring up-and-coming British talents. These nine young stars represent what it is to be young and Fabulously British. Collectively, they are the JW Brit Pack.

During February and March, Jack Wills will be highlighting the JW Brit Pack on its website, in the Jack Wills Spring 2014 Handbook and in store windows and social. Other activities include a series of in-store events – or ‘meetups’ -, including Q&A sessions offering advice and inspiration, and exclusive performances such as live gigs, DJ sets and baking masterclasses! .

The JW Brit Pack embraces a broad range of talent from varied areas, from sport to music, food to filmmaking. Jack Wills is excited to offer these gifted individuals a voice to showcase their stardom in the making.

see it for yourself here and join us for the first Google+ hangout tomorrow! 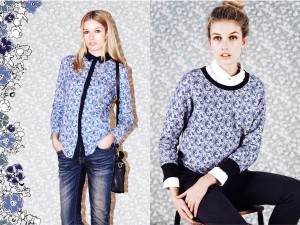 We're head over heels for the new addition to our spring collection. This Liberty Art Fabrics print is a Fabulously British take on florals.

Whether it's casually thrown over denim or mixed and matched with other prints, this Liberty Arts Fabric always makes a statement. Check out our Style Guide to pick out your favourite pieces. http://www.jackwills.com/en-gb/look-book/liberty/

The deep blue and bold pink colours of Delilah Cavendish are exclusive to Jack Wills - they remind us of our favourite pink and blue stripe!

For 8 fun facts about the liberty arts fabric for Jack wills see it all here... 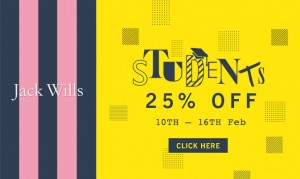 Calling all students! This week only we are offering 25% off with NUS and UNiDAYs 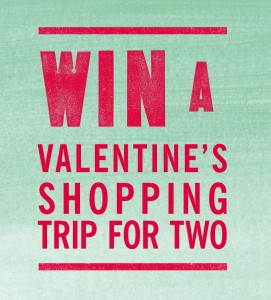 Spread the love! For one week only we have a competition live to win a VIP shopping experience for two lucky winners, all you have to do is enter yourself and valentine or BFF for the chance to win a £250 voucher each to spend at your nearest store! (plus the VIP service from the Jack Wills store team!)

Or for more information or details on all things Jack Wills contact Sarah.Weedon@Jackwills.com