This week we bring you a new voucher code from Advanced MP3 Players as well as a selection of the top rated items. Grab some brilliant products in the last portion of the January sale. 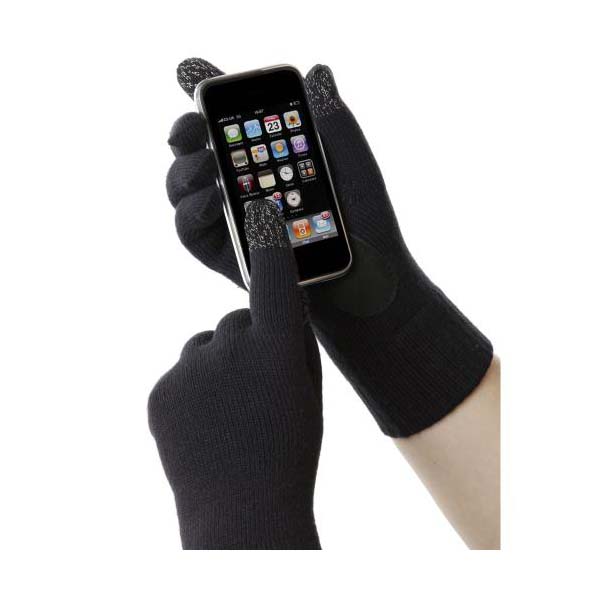 This is a must have gadget for everyone out there who uses a device with a 'Touch Sensitive' screen! The handy gloves not only keep your handy super warm but allow you to have full functionality of your Touch Screen - Smart Touch or 'SmarTouch' indeed!
Was £15.00
Now £14.99 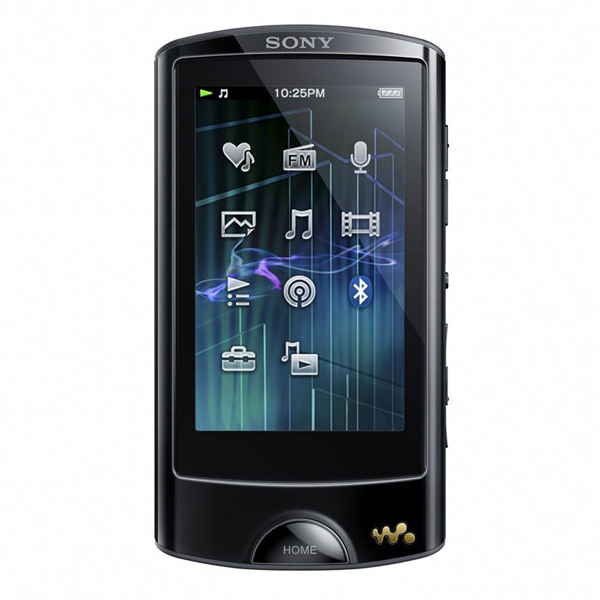 Well this is Sony's latest offering in there Walkman series, the all new A Series is a funky little MP3 player packed with great features! The A series sports a super responsive 2.8" touch screen so make browsing through your music collection as simple as A,B ,C. The Sony user interface is much the same as the previous walkman range with the icons in a grid fashion on the screen which keeps things really simple. Where the new A series walkman comes into its own is the premium sound quality for audiophiles from the S-Master MX digital amplifier, Bluetooth to stream your music to your car stereo or compatible wireless headphones and the Media Go application which allows you to simply drag and drop music from your computer onto the device.
Was £219.00
Now £199.00 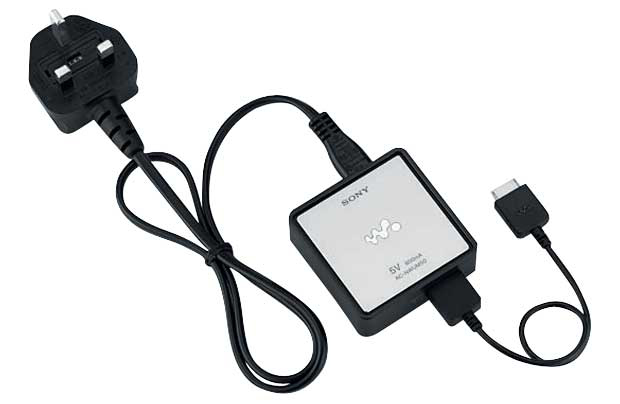 Compatible with virtually all devices that are charged via USB such as MP3 Players, Internet Tablets, Digital Cameras - works with both Sony and other brands.
Was £19.99
Now £8.95

The special edition Speedo Aquabeat LZR Racer is a submersible, waterproof and weatherproof MP3 player with waterproof earphones. This specially designed LZR model is designed to perform with the world record beating LZR swimsuit from speedo.
Was £99.00
Now £68.30 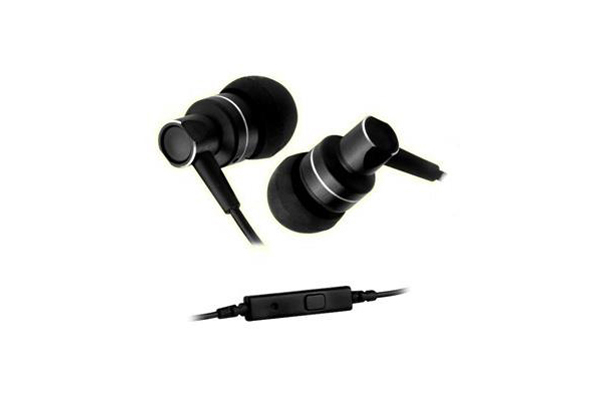 A new addition to our fastest selling headphone range in 2010 – SoundMagic’s MP21! SoundMagic have designed these in-ear earphones to be sturdy and solid to withstand the trials and tests that day to day use puts them through. The performance of these pups will blow you away giving plenty of solid low driving bass which doesn’t over power the smooth sounding midrange or bright highs.
Was £28.99
Now £24.99 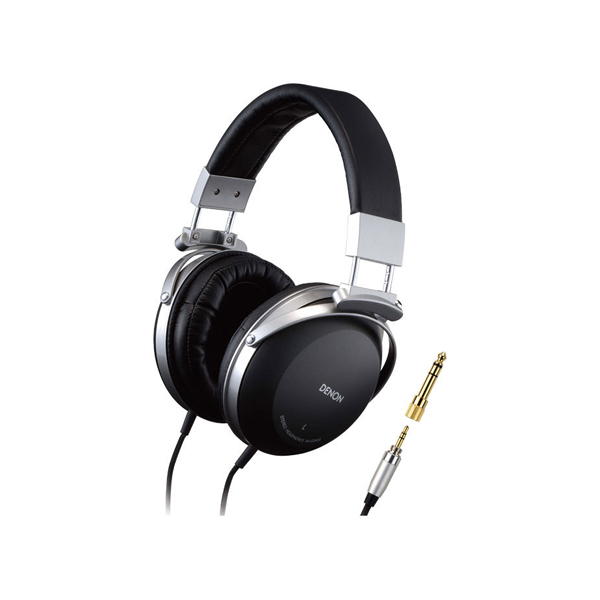 The superior headphone housing used in the AH-D2000 to produce high quality sound is made of materials yielding exceptional acoustic characteristics ensuring faithful reproduction of the original sound. Compound metal is used to increase density, making the sound more stable and clear.
Was £249.00
Now £219.00 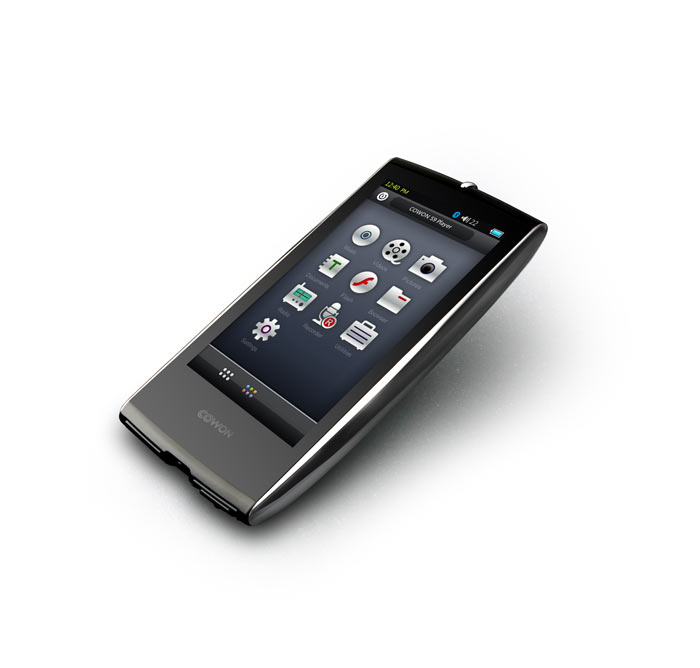 The main points to focus on are the new BBE+ sound architecture, the amazing AMOLED widescreen display, full Bluetooth support and the superb new user interface. As it's the first thing that'll strike you when using the S9, let's take a look at the interface first:
Was £199.00
Now £149.00 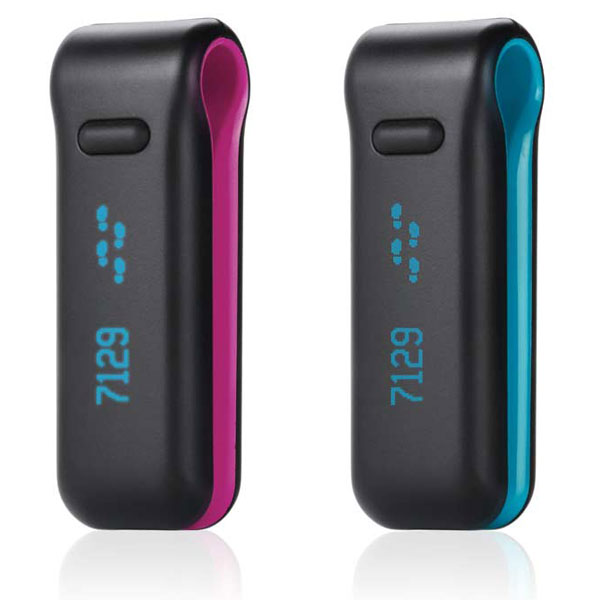 Getting fit used to mean cutting out the cake and jogging until your bottom stopped wobbling. But thanks to the Fitbit Ultra you can have your personal trainer, dietician, lifestyle coach and motivational guru with you 24/7. All these of which are squeezed up into a gadget no bigger than a packet of chewing gum.
Our Price £79.00 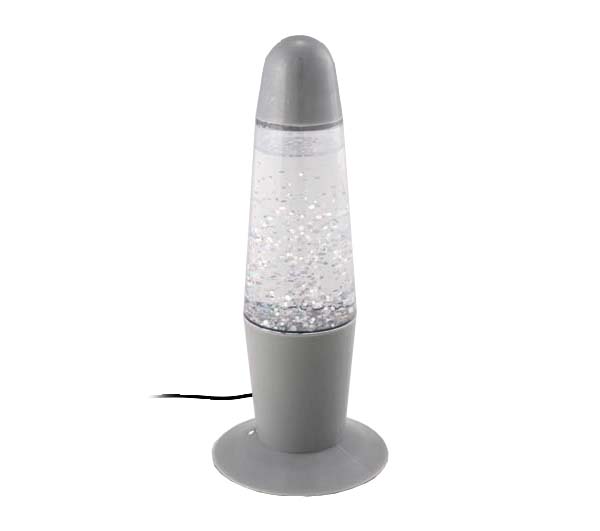 The USB Glitter Lamp provides your desk with a beautiful display of color changing light and sparkles. Simply plug the Glitter Lamp into an available USB port on your computer and watch as the lights change color and relax your mood.
Was £19.99
Now £0.99 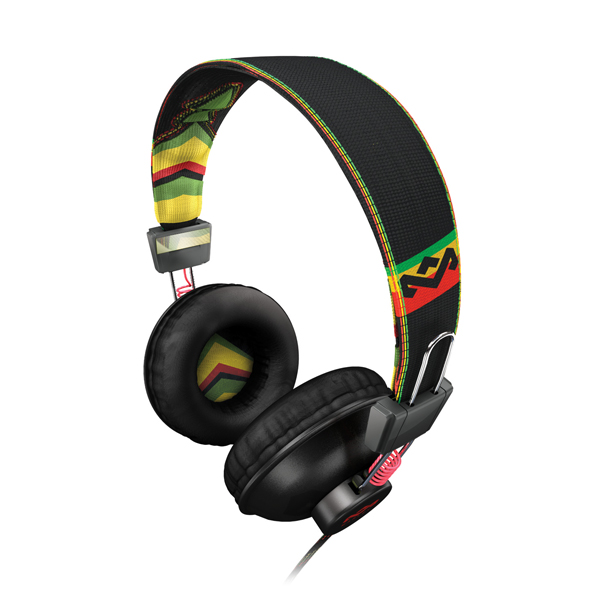 House of Marley don't only believe in making their products the right way using recycled materials but also in making their products right! Bob Marley was a master at his craft and as such the Marley family are looking to achieve the same peak of excellence with their products as they too are music lovers. They have poured their heart and soul into each detail so the music is represented as the artist would have intended it to be heard.
Our Price £49.00