Viktor & Rolf Spice Bomb Eau De Toilette uses a composition of citrusy notes alongside various spices to produce an intensely fresh, punchy fragrance that oozes sensual masculinity. The fragrance opens with a cool breeze comprised of lemon and bergamot, which awakens the sense to a collection of spicy notes including pink pepper and paprika. The smooth, woody base adds depth and sophistication to this wonderfully refined, tough masculine scent. 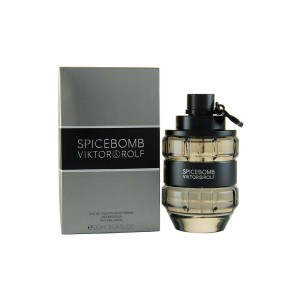 Christian Dior Sauvage Very Cool Eau De Toilette is a new refreshing variant of Sauvage. Its composition has been enriched buy refreshing notes of grapefruit blending with bergamot and pepper in the top notes. At the heart we find lavender, geranium and patchouli combined with spicy pepper notes. Base notes of cedar and ambroxan lend themselves to a warm and aromatic finish to this modern fragrance. 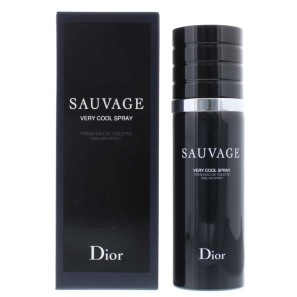 Giorgio Armani is an Italian fashion designer particularly noted for his menswear. Giorgio Armani Beauty introduced Armani for Women in 1982, followed by Armani for Men in 1984. Armani Code Ice is the creation of Alberto Morillas launched in 2014 as a fresher interpretation of the original Armani Code, opening with zesty lemon, mint and spicy ginger blended with a heart of geranium and lavender, laid on the base of woody tones gives the composition a Mediterranean feel representing elegance and strength with a fresh sensual aroma. 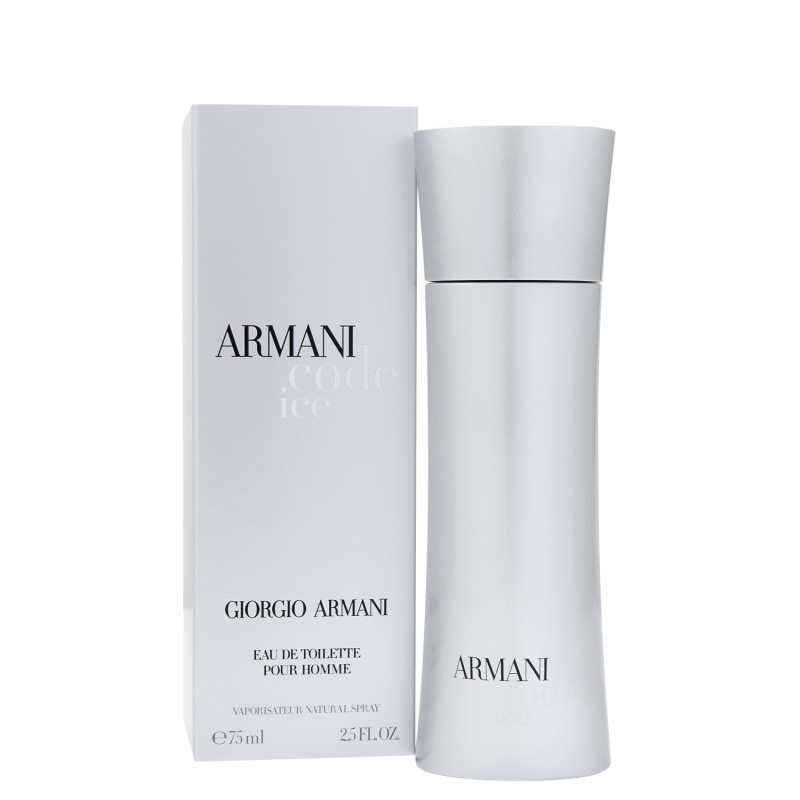 Paco Rabanne 1 Million Prive Eau De Toilette is an oriental woody fragrance launched in 2016. Opening with blood orange and cinnamon fused with tobacco and myrrh resin at the heart which gives an oriental edge to this fragrance. Warm and sensual, the base is a blend of patchouli and Tonka beans. 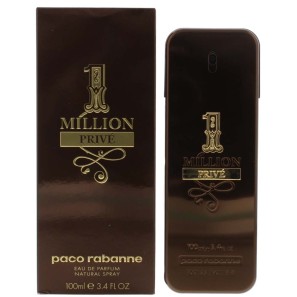 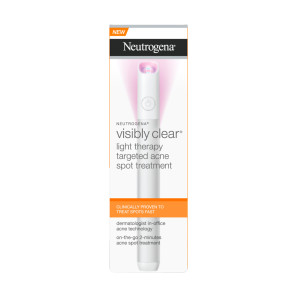 NEUTROGENA VISIBLY CLEAR Light Therapy Acne Mask use light therapy, an effective acne technology used by dermatologists. The energy from red and blue lights gently filters through skin and has been scientifically shown to target acne-causing bacteria, reducing the appearance of breakouts. 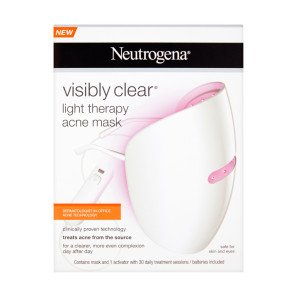 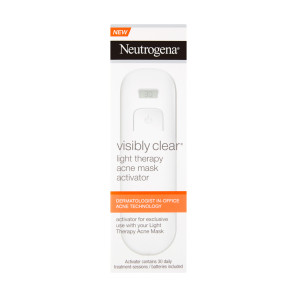