Billing Boats have ARRIVED at Hobbies!

It's been a while... but some of our most popular Model Boats from Billing Boats are finally back in stock!

We know these kits have been eagerly awaited for a long time so get them whilst you can. Shop the full range here.

HMS Endeavour, also known as HM Bark Endeavour, was a British Royal Navy first voyage of discovery, to Australia and New Zealand, from 1769 to 1771. In April 1770, Endeavour became the first ship to reach the east coast of Australia, when Cook went ashore at what is now known as Botany Bay. 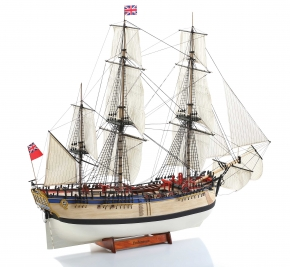 Henriette-Marie is the first pilot cutter known from Le Havre. Built in 1847, it was piloted until 1890. The Henriette-Marie was a fast and very manoeuvrable boat, its crew consisted of 2 men and a ship’s boy. The pilot cutters were nicknamed the Swallows of the Channel because of their liveliness and their black hulls with white flags. 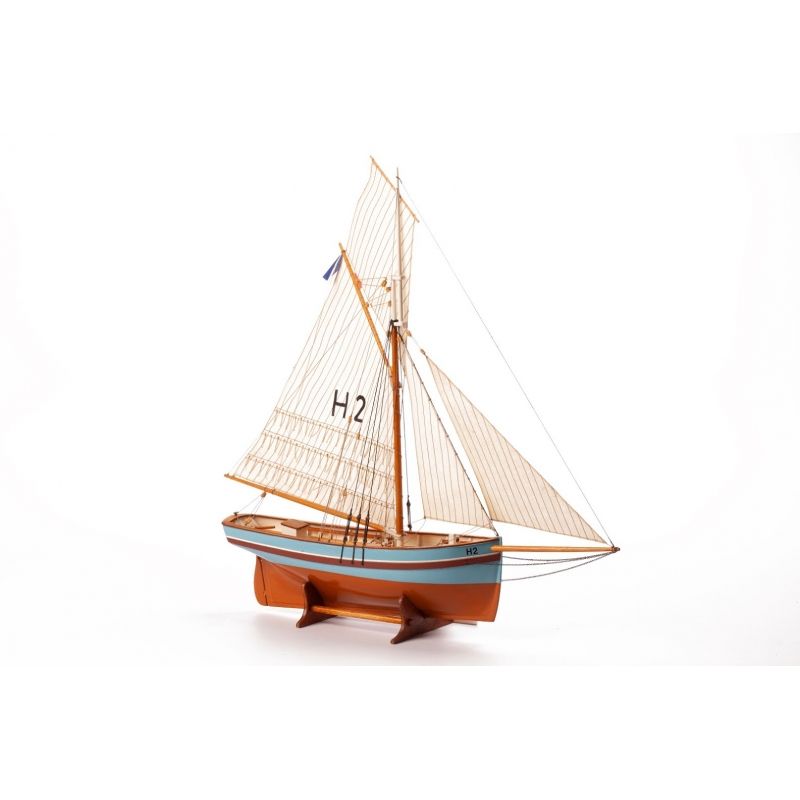 This shrimp cutter is a typical cutter from the 1960's used for catching shrimp off the German, Dutch and Danish coasts. The equipment on board includes the necessary shrimp netting and cookers for immediate preparation of the catch. 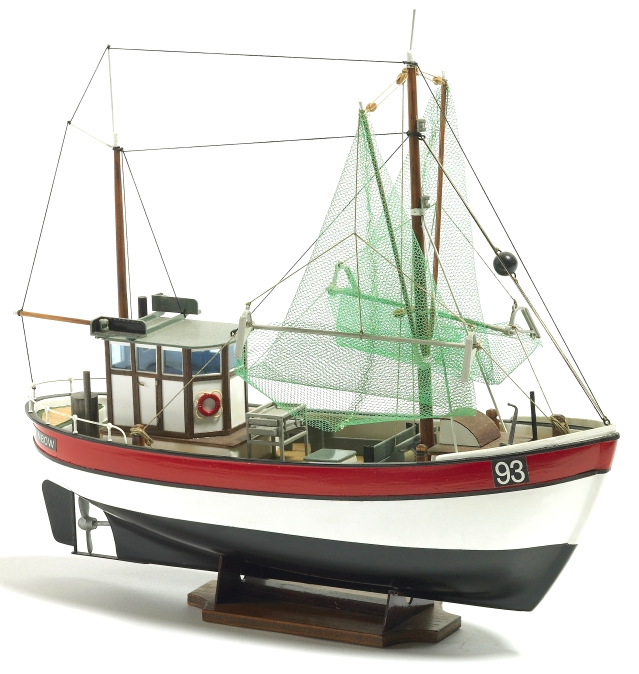 The schooner Bluenose has a very special place in the history of navigation and yachting. Built to fish off the Newfoundland coast, the ship soon turned out to be such a fast sailor that she won all the great classical regattas along the USA's Eastern coast. She was built in Nova Scotia in 1921, and shipwrecked near Haiti in 1946. 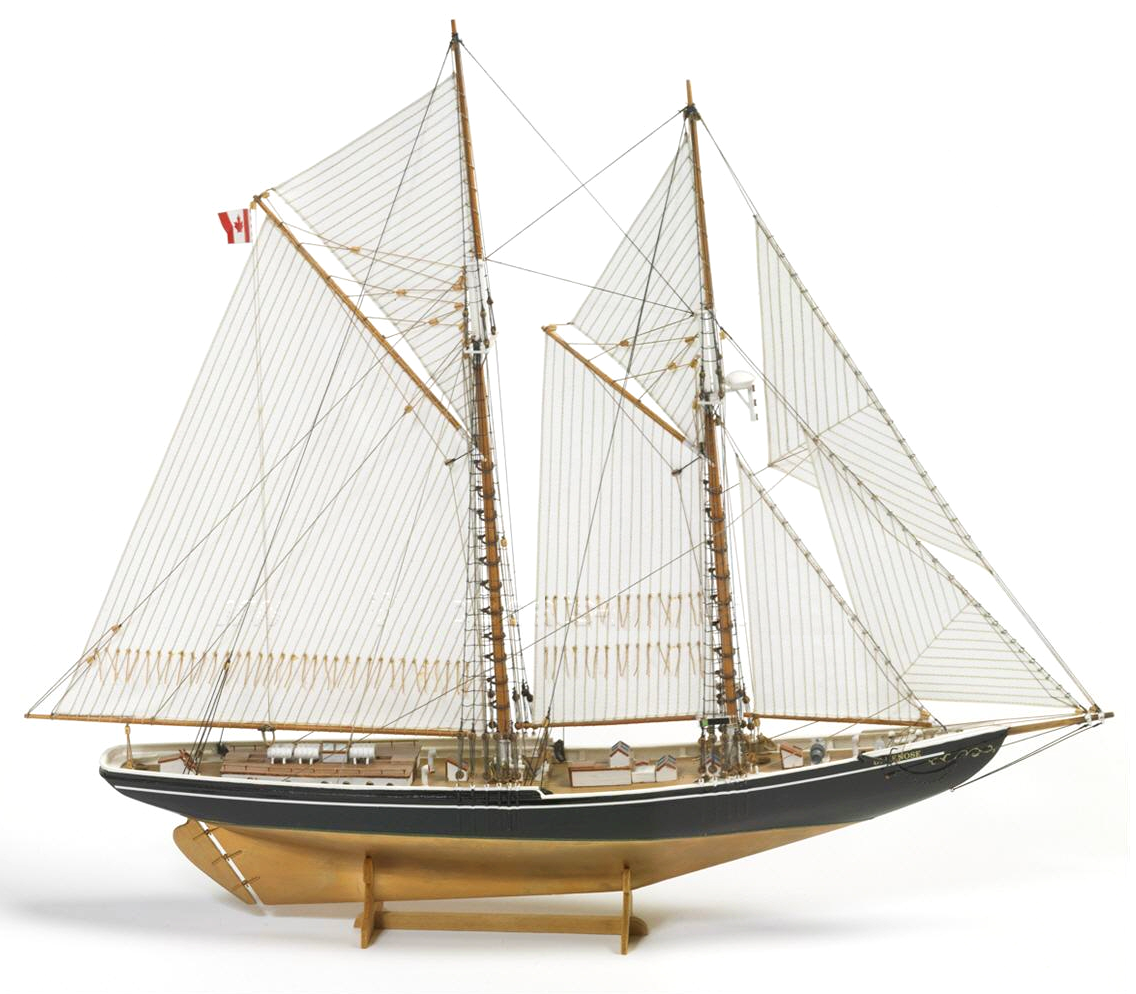 A French fishing boat built in Honfleur in the bay of Le Havre in 1866. These typical boats operating in this region had a crew of 3 members, a sail area of 47m squared and a length always less than 10m. 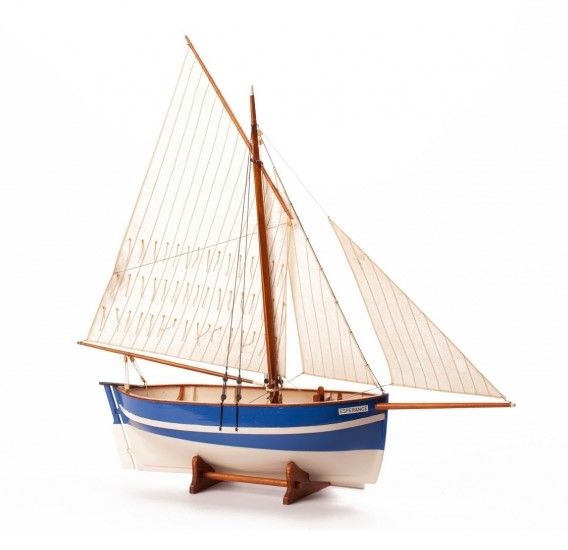